Loosely ‘established’ as a creative studio in 2004, the Wilson brothers are Oscar, Ben & Luke.

Oscar and Ben have exhibited in Japan and Europe, and work has been featured in a number of books including:

We are always interested to discuss interesting new projects and possible collaborations. Please do get in touch if you like what we’re doing. 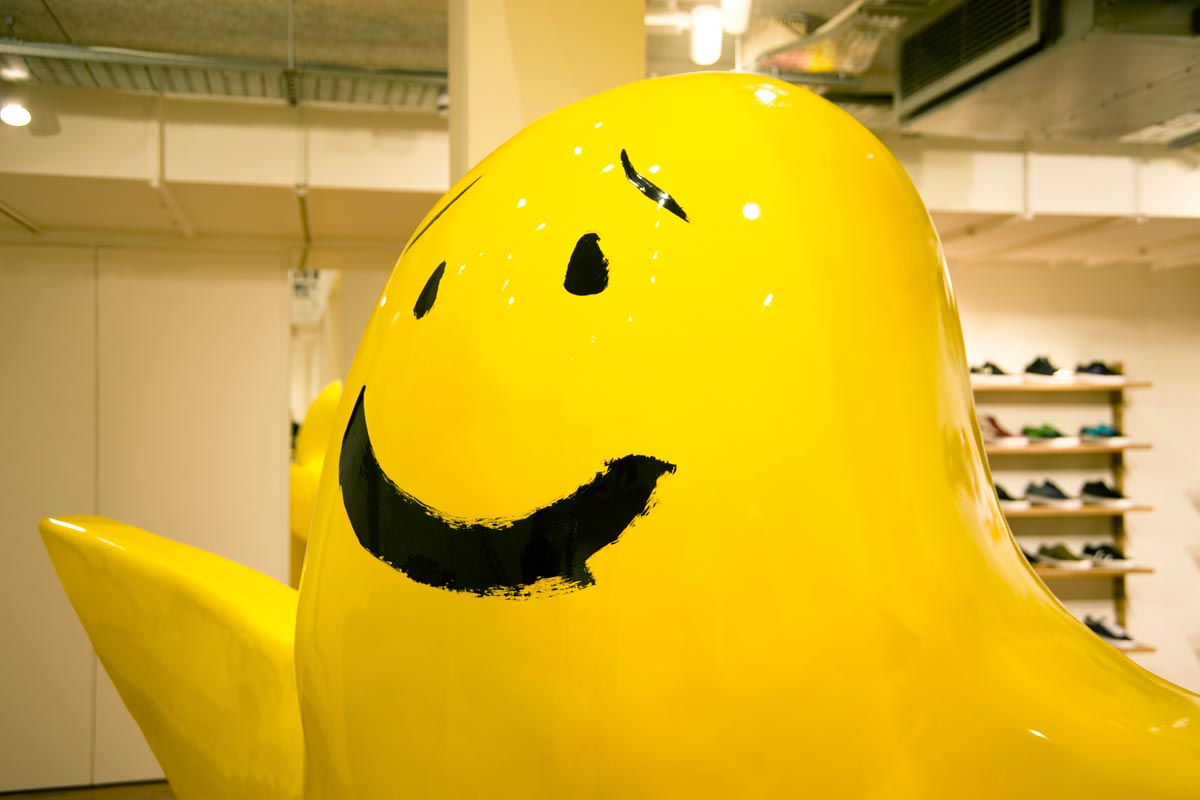 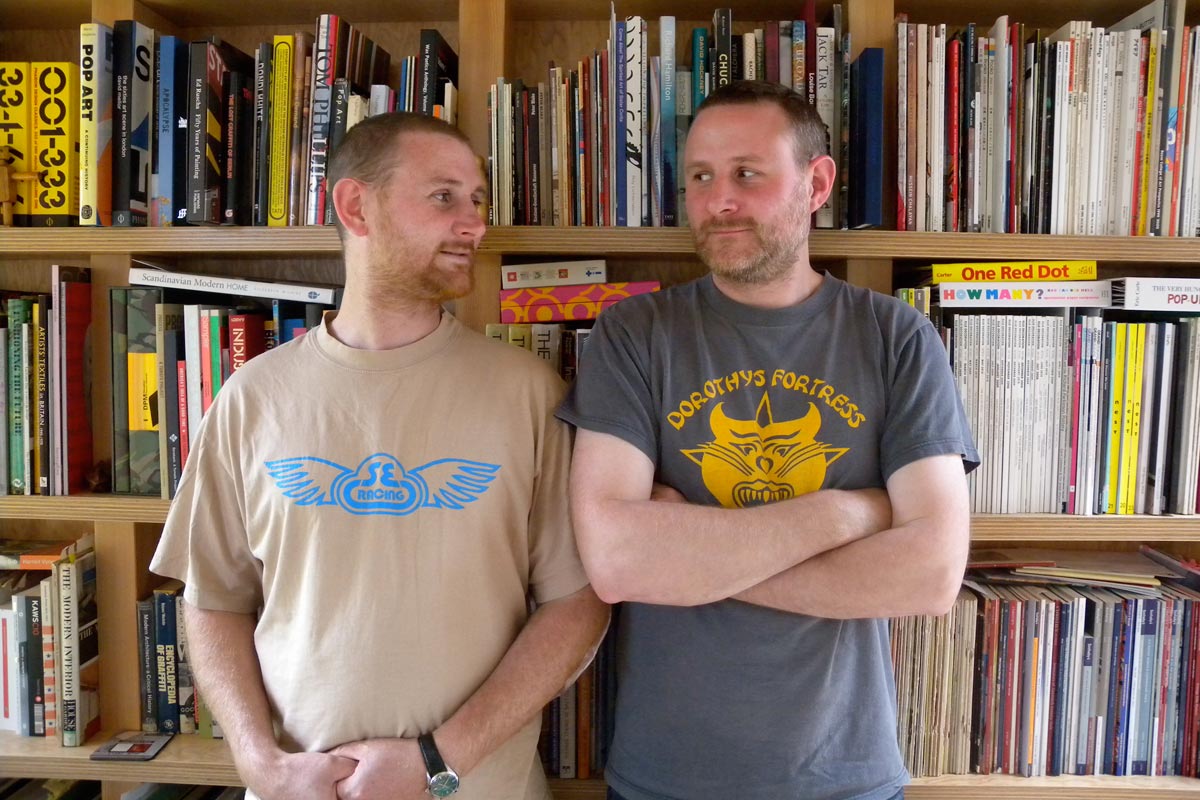 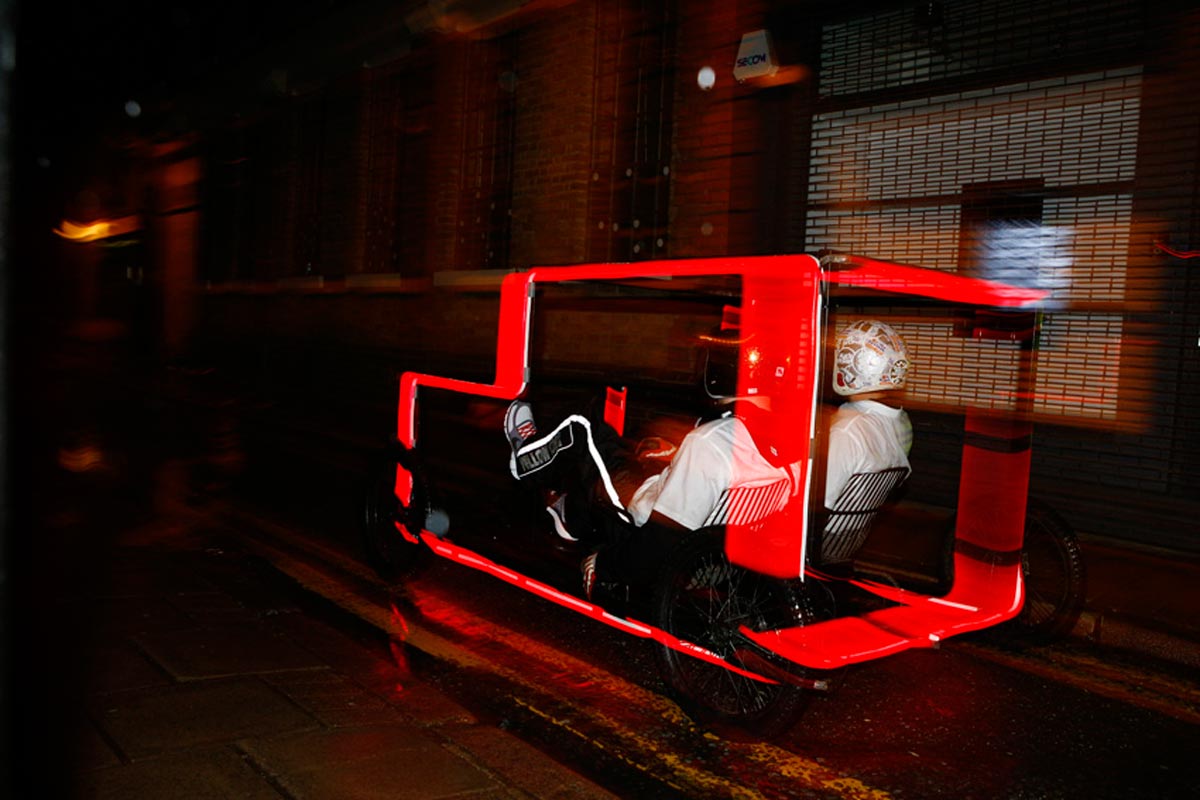